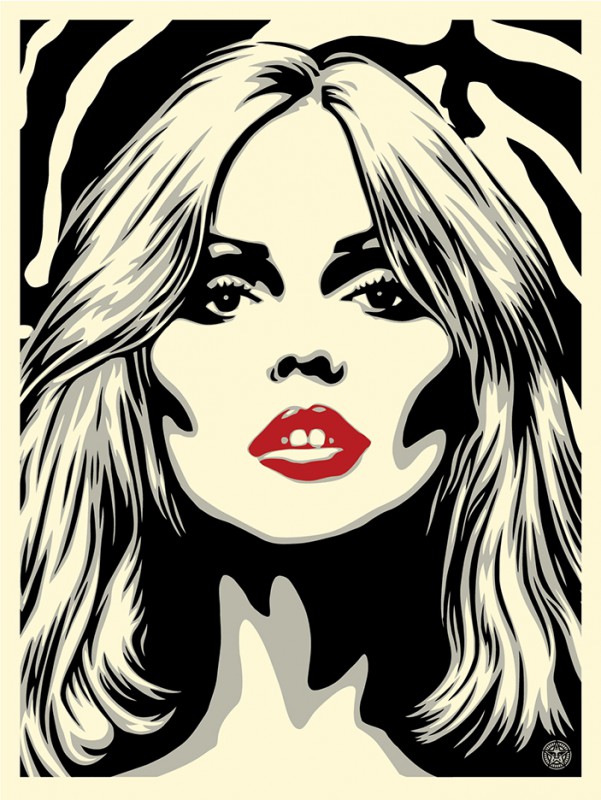 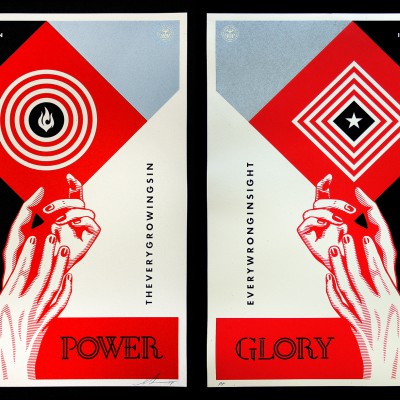 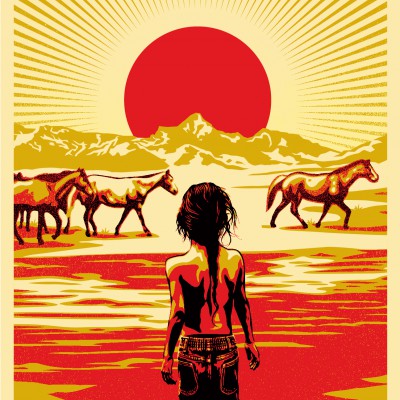 Blondie is one of my all-time favorite bands. I’ve been a fan since I discovered them as a kid on pop radio. After I got into punk, I learned more about Blondie’s evolution from the CBGB’s scene alongside bands like The Ramones, Talking Heads, Television, and Suicide. I always appreciated Blondie’s stylistic diversity, tackling genres such as rock, girl group soul, disco, hip-hop, and reggae. Blondie’s front woman Debbie Harry is an amazing vocalist, lyricist, style icon, beauty, and embodiment of NYC cool. I’ve admired Blondie and Debbie enough from a distance to make a few portraits of her over the years, but this is my first portrait of her since I’ve been friends with her and her Blondie co-founder, songwriter, and guitarist Chris Stein. Chris happens to be a great photographer and took the picture of Debbie my illustration is based on. I worked on some writing and the design for Chris’s photo book: Chris Stein / Negative: Me, Blondie, and the Advent of Punk and Chris offered to allow me to work from any of his photos. I was excited to work from Chris’s picture of Debbie with the Zebra background because I love her expression and the pop art sensibility of the Zebra skin. I took inspiration from Warhol’s portrait of Debbie, one of my favorite pieces by a favorite artist, which was coincidentally captured in progress by Chris Stein. Debbie and Chris are incredibly down to earth and were willing to sign the print also. I feel very lucky to know Debbie and Chris and grateful that they wanted to do this collaboration. I recommend checking out this great documentary on Blondie if you want a great overview of their evolution.
-Shepard

UPDATE: Check out the official Blondie Store to get the Holiday Redux Bundle full of all the essential Blondie goods you could ask for from Santa! Plus a pair of drum sticks signed by Clem Burke. While you’re at it, pick up a new hoodie to keep you warm this winter and sport the Shepard Fairey designed Blondie logo. Check it out HERE!

Release Date: SOLD OUT! Thursday, November 13th at a random time between 10am and 12 noon (PST) on Obeygiant.com. 18×24 screen print on cream speckle tone paper. Signed by Shepard Fairey, Chris Stein, and Debbie Harry. Edition of 450. $75. Limit 1 per person/household. 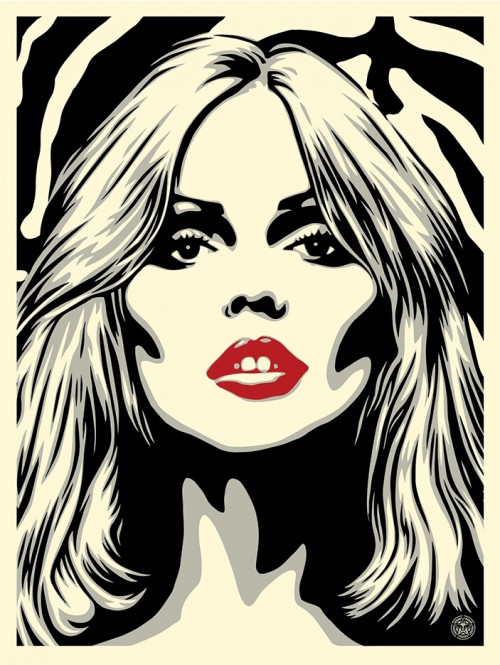 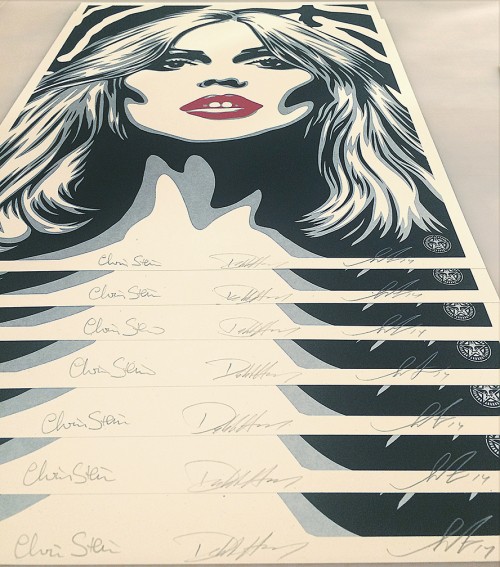 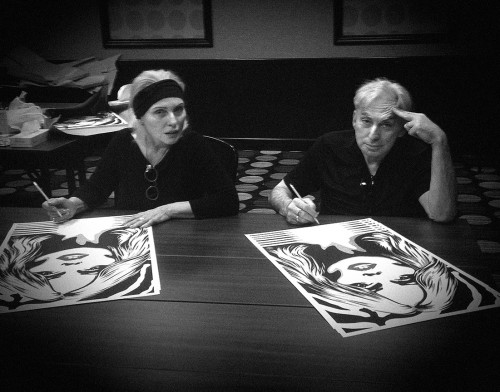 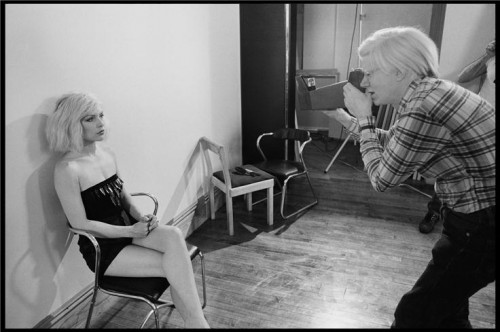 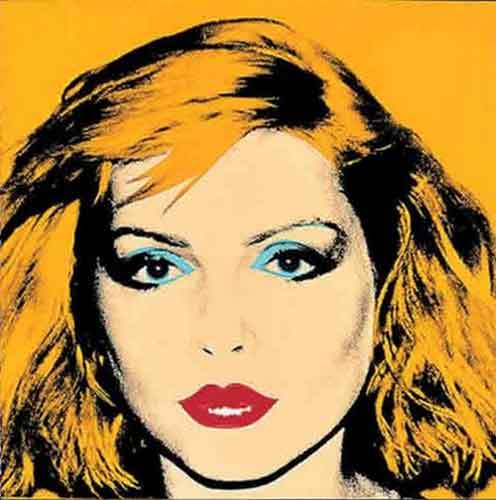