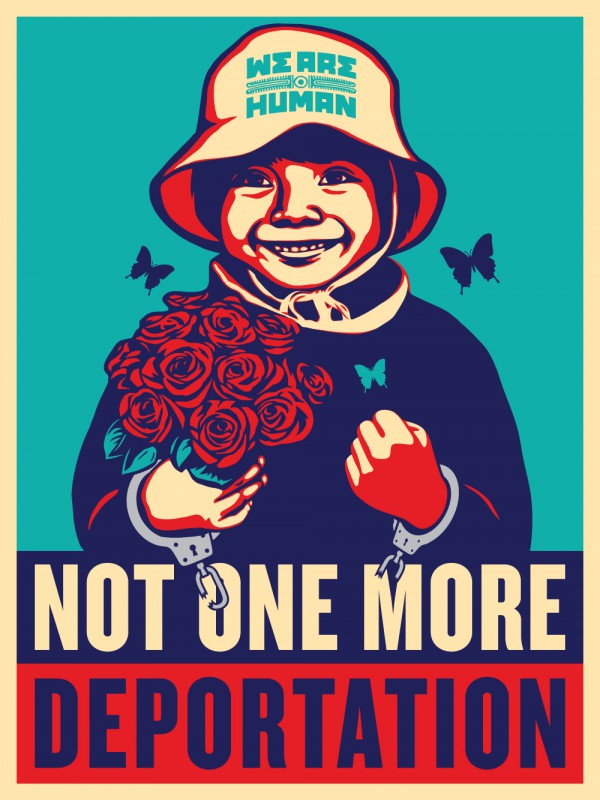 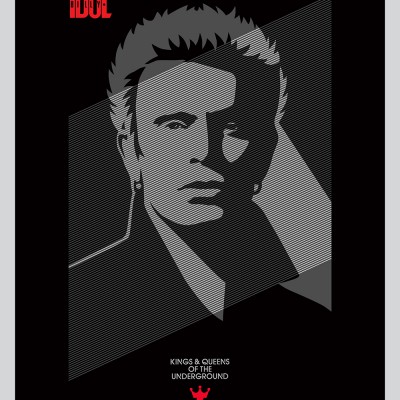 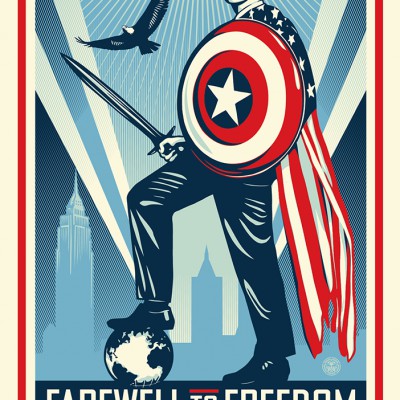 This variation on the print Shepard Fairey and I first created with Zack de la Rocha and Marco Amador pays homage to migrants whose courage, sacrifice, and activism is helping to write the next chapter of civil rights history. We are once again partnering with the National Day Laborer Organizing Network (NDLON), and all the proceeds from the sale of this print will be re-invested in its Art/Work.

For decades, U.S. immigration policy has broken the social contract and given way to the most ugly politics of fear and scapegoating. Migrants’ labor is accepted, but their humanity is denied. In addition to unprecedented deportations and mass criminalization, a war of attrition has been waged seeking to force immigrants out by making them miserable.

Those who fought back have used artistic expression as a means of self-defense. We owe a debt of gratitude to this generation of immigrants, who in fighting for their own individual emancipation, defended national values and paved a path, often literally, for the country’s future. This year, millions of immigrants will breathe easier due to changes in deportation policy won by immigrant rights leaders, but millions more find themselves left out and further marginalized.

“We must not allow the rights of some to come at the expense of others,” said Pablo Alvarado, executive director of NDLON. “All immigrants deserve equality.”

Just as it did with its AltoArizona campaign, NDLON is asking artists to once again submit their own works calling for #Not1More deportation. NDLON will use its resources to disseminate these pieces and close the gap between so-called “deserving” and “undeserving” immigrants. Let’s continue envisioning and working towards the ultimate goal: a country without deportations!

#Not1More Deportation is the goal. Help us achieve it by supporting this work! 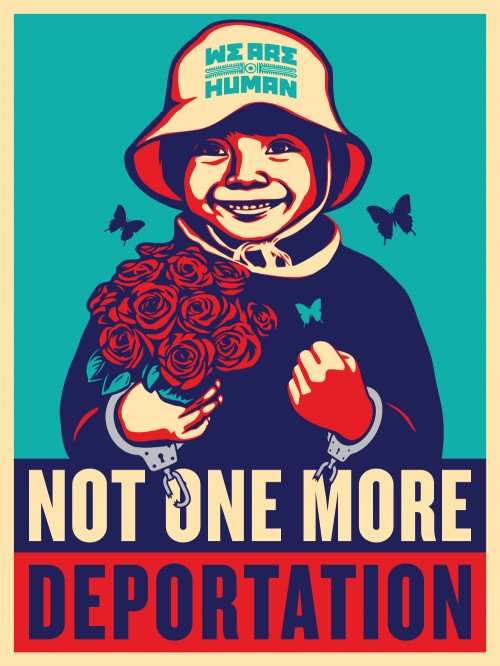