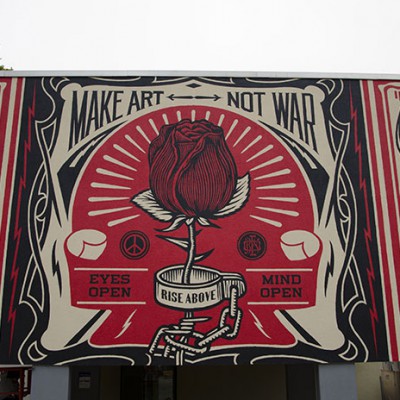 The crew and I just finished up a mural in Berlin. The wall is in the Kreuzberg district which I fell in love with when I was there in 2003 for a big street art show called Backjumps. The neighborhood is just as vibrant and filled with graffiti as it was then, even if some locals fear it is becoming gentrified. We had some stuff stolen so I think it still has some edge! Anyway, I’m really grateful to Yasha Young, Alejandra, and Elisabetta from Urban Nation for organizing the wall, and for being such a hospitable host. I’ll be back in Berlin for more projects with Urban Nation. We finished the mural in two days which left plenty of time to hit the streets. We had great help from Dennis and Sebas, Bram, and the Obey Clothing crew. As always, I’m thankful to my crew, Rob Zagula, Dan Flores, and Nicholas Bowers for their hard work. 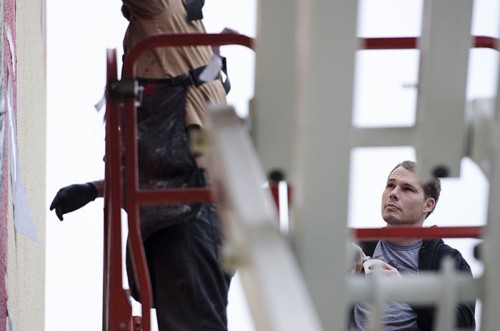 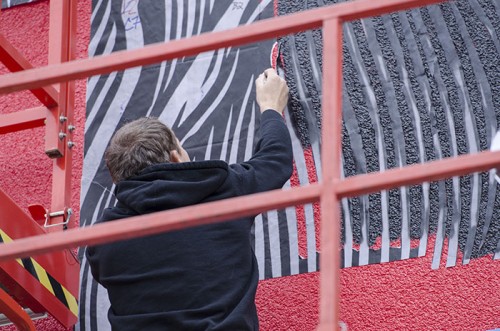 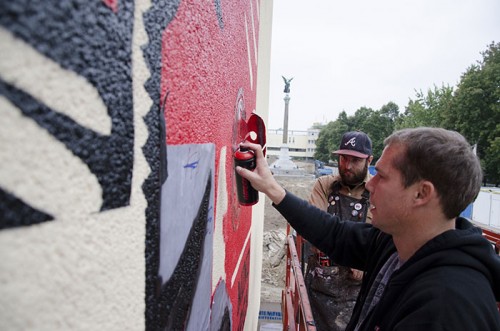 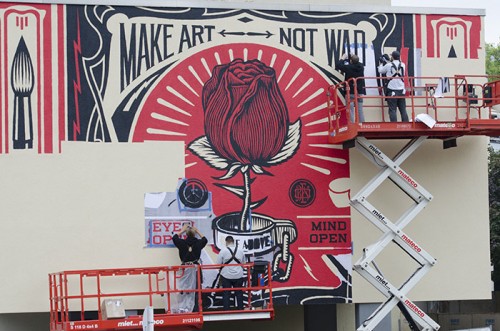 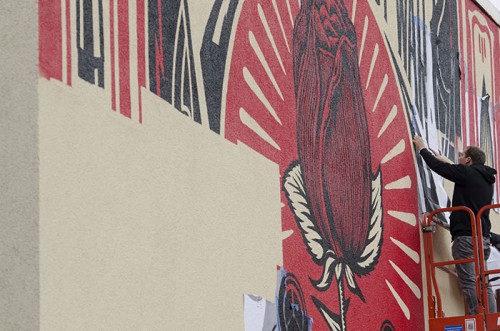 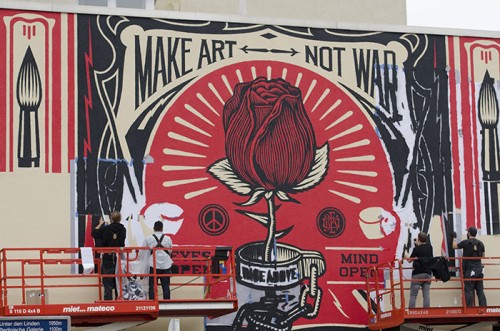 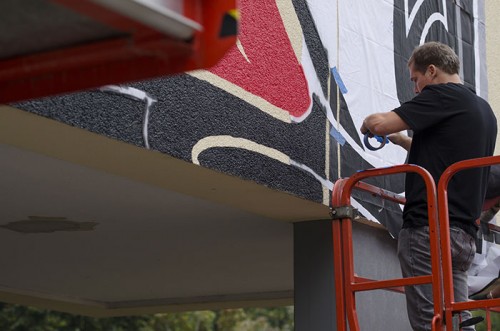 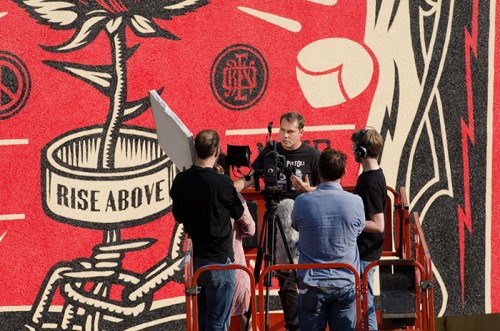 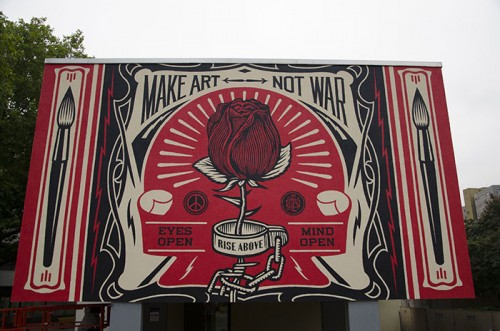 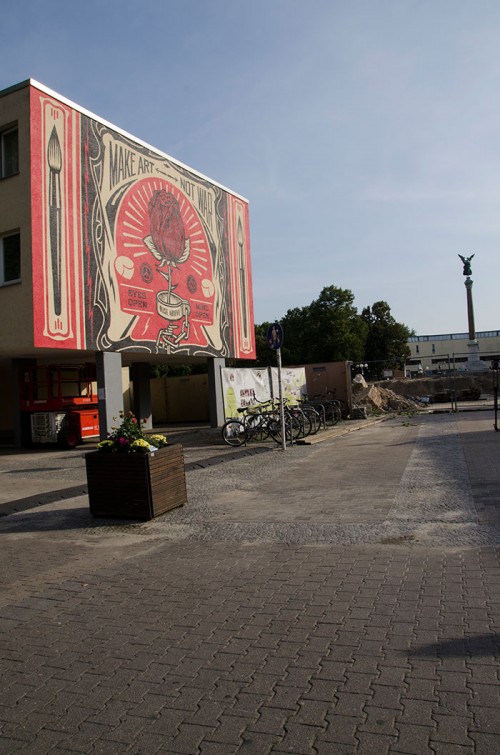 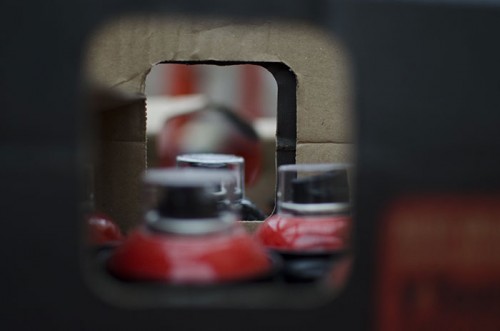 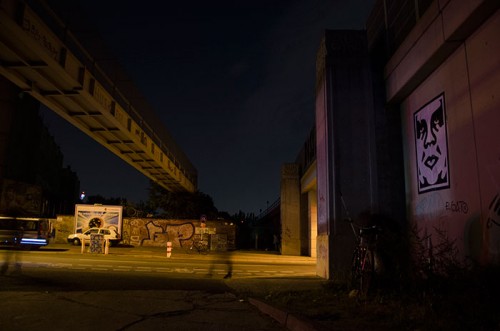 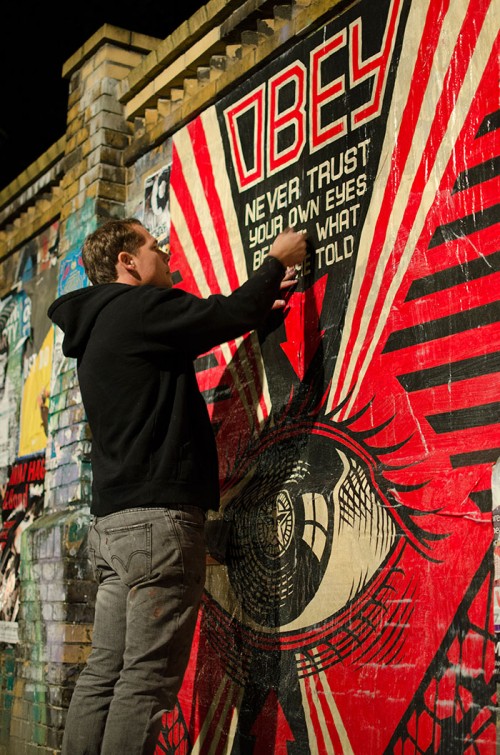 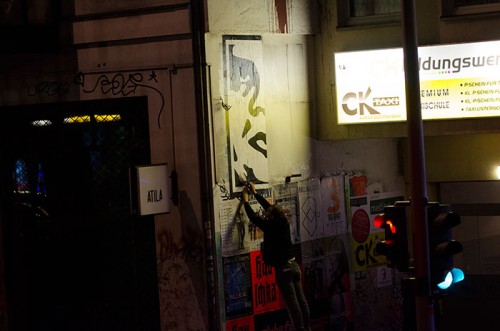 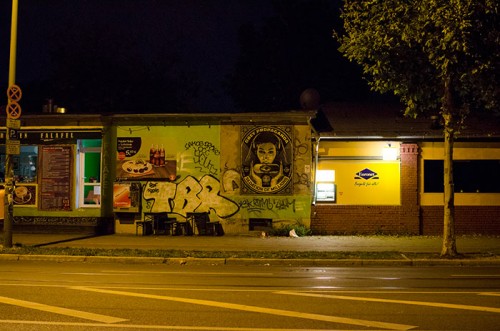 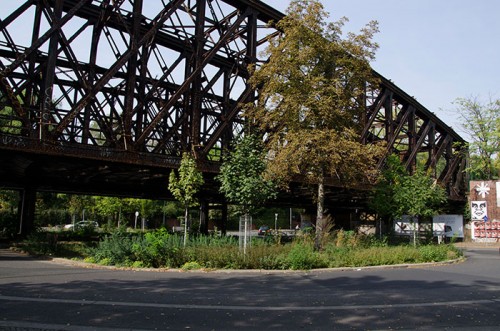