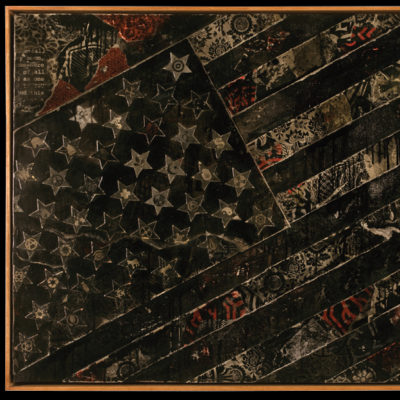 I watched the election results with disbelief and dismay. I feel disheartened to acknowledge that whether by ignorance or hate, or both, a majority of the American voters have embraced xenophobia, sexism, racism, and a candidate with unprecedented narcissism, zero experience as a public servant, and zero ability to relate to the struggles of average Americans. In effect, the voters have rewarded possibly the most uncivil and disgusting behavior from any candidate I can recall. I refuse to believe that the majority of Americans actually share the values of Donald Trump. I think as a people we are better than what Trump represents. However, the success of Trump’s tactics will only invite more movement in an uncivil direction. Creating and implementing policy in a democracy requires a degree of civility. I’m very concerned that we are eroding the civility that is necessary for our government to function for the common good. We have taken a very dark turn as a nation.

We all know that Clinton and Trump are the two most unpopular candidates to run for president, but their unfavorable attributes are not comparable. Clinton may exhibit careerism, but she has shown a compassionate commitment to vulnerable groups and public service for 30 plus years. There is no doubt Clinton is extremely qualified to be president. Trump was born rich, has a history of reckless and unscrupulous business dealings, is a womanizer, a liar, and his greed and ego spit in the face of common good and equality. I can only hypothesize that the Trump win is a result of voter apathy on one side, as well as voter turnout driven by sexism and low information, on the other side.

The main reason why my wife Amanda and I founded Make America Smart Again was to combat both of the factors I believe led to the Trump victory, voter apathy, and low information. Make America Smart Again urges people to vote, but also to inform themselves about the issues that matter to them so that they may vote for, rather than against, their best interest. I’m horrified that we are now saddled with the results of apathy and ignorance. Clearly, we have a lot of work to do to make America smart again! We need to do everything we can to educate ourselves and others and push back against the culture of Trump. I’m feeling depressed, but not demotivated. This is a wake-up call, and reminder that rust never sleeps, and cancer always grows. Let’s look in our hearts and do everything we can to reject idiocracy, embrace our common humanity and the common good, and push for informed empowerment and GOOD ideas within our democracy! – Shepard 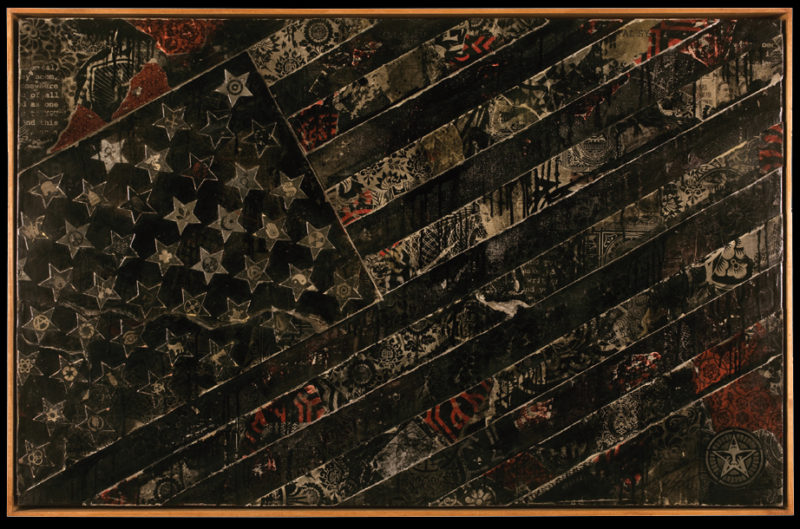