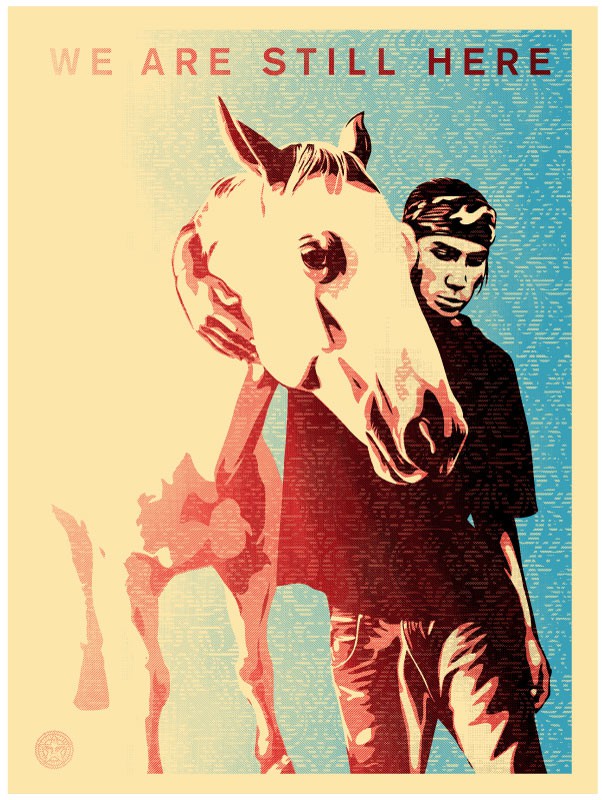 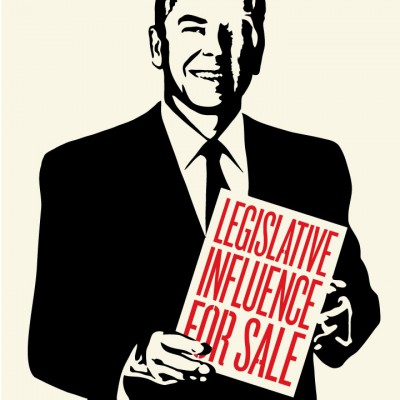 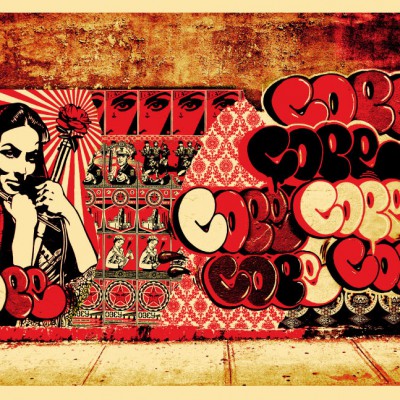 I made this image based on a photograph by Aaron Huey (National Geographic photographer) in support of this project.  Proceeds go to the Pine Ridge Billboard Project.  -Shepard

To hear the whole story check out Aaron’s 2010 TED talk on the Lakota and their fight to get back the Black Hills of South Dakota.

Pre-order of the first 100 prints are for sale as of 4/29/11 at www.Emphas.is under Aaron’s Pine Ridge Billboard Project

A few facts about the Pine Ridge Indian Reservation:

In 1980 the Supreme Court ruled upon the longest running court case in US History, the United States vs Sioux Nation. The court determined that the treaties with the Sioux had been violated when they were resettled onto P.O.W. camps, and 7 million acres of their land were opened up to prospectors and homesteaders. These camps are now called “reservations”.

The grim statistics on Native Reservations today are the equivalent to that of a 3rd world country, revealing the legacy of colonization and treaty violations. Unemployment on the Reservation fluctuates between 80-90%. Many are homeless, and those with homes are packed into rotting buildings with up to 5 families. More than 90% of the population lives below the federal poverty line. The life expectancy for men is 47 years old – roughly the same as Afghanistan and Somalia.

Aaron’s ever-evolving Pine Ridge project gives voice to social injustice and a forgotten history. It empowers the Lakota and other tribes who fight for recognition of the past in order to help give them a chance to move forward.

The sales of this print will go directly to pay for a campaign to educate the American public about the issues that face not only the Lakota, but every indigenous tribe in the US.  Your involvement will help raise the visibility of these images by paying for advertising that will take the story straight to the public-”to the sides of buses, subway tunnels, and billboards, ultimately benefiting grassroots non-profits working on Reservations across the US.  Help remind the world that the Lakota and other Native people are still here and demand to be heard.  With your help the message will be so loud that it cannot be ignored. 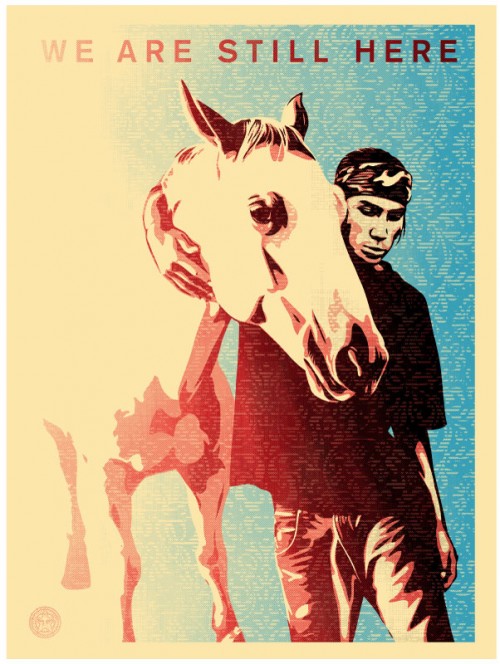 To see Aaron’s extensive, and ongoing, photo essay from Pine Ridge go to:  www.aaronhuey.com
Other collaborative prints for this campaign were made by Ernesto Yerena and Aaron Huey and are also available at www.Emphas.is until 5/5/11