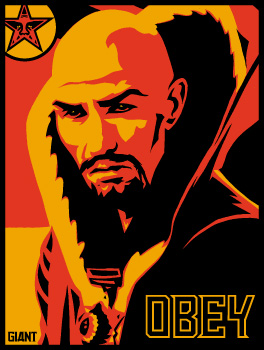 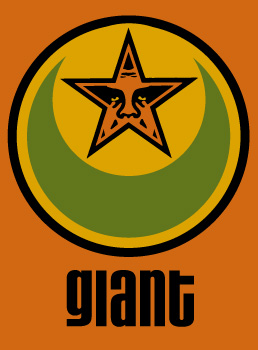 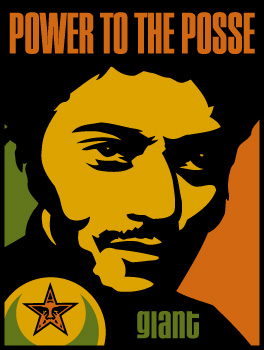 The subject of this image was often mistaken as Anton LaVey, the founder of the Church of Satan, perhaps just because it seems so sinister. Ming the Merciless was a character from the Flash Gordon comics during the – ˜30s, a period when there was a lot of paranoia about communism in China. It seems like world politics often dictate what the villains look like in the entertainment media. It’s another example of the use of symbols to manipulate people, in this instance to generate fear.