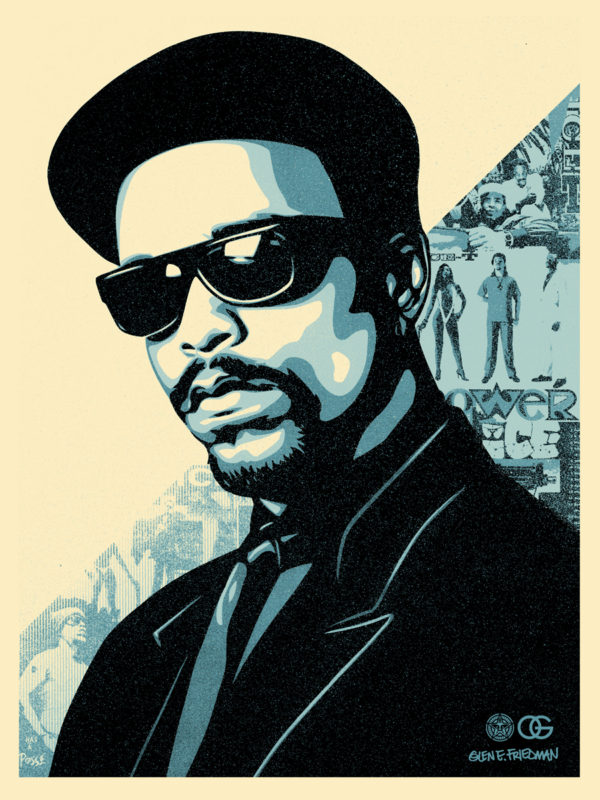 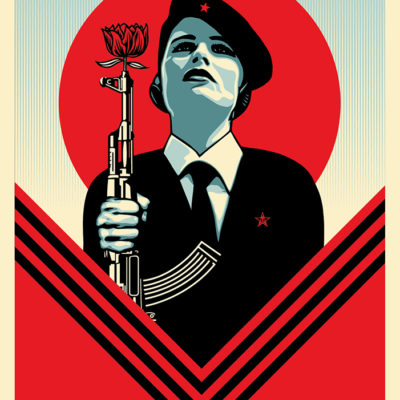 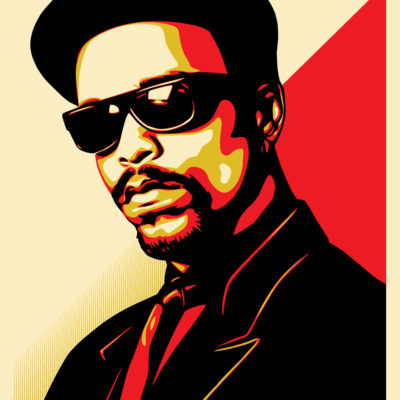 Considering the outcome of Tuesday’s election, I want to lead off this Ice-T post with a fitting intro from his “The Iceberg / Freedom of Speech… Just Watch What You Say” album (featuring Jello Biafra below).

Ice-T has been making social commentary for 3 decades… here’s a little history on my connection to his music.

I first heard Ice-T in 1988 around the same time I had also just picked up Public Enemy’s “Yo Bum Rush the Show” album based on the Thrasher magazine description of Public Enemy as “the new punk rock.” I’d say that the punk rock description applies to Ice-T, who is credited by many as the godfather of Gangster Rap (though Ice-T gives proper respects to Schoolly D). The first Ice-T record I heard was Power which had only come out a few days before. The album opens with a hilarious skit in which a scuffle over Ice’s new Power album results in a gunshot wound and ensuing deliberation over whether to call the paramedics or listen to the new album… you can guess which way it goes. The album opens with the song “Power”which has the opening lyrics:

Cops, critics and punks, never ever wanta see me in POWER

Ice T on the mic, Top-Gunning”

Well, that opening line really stuck with me and ended up being the inspiration for the use of the word “posse” in my “Andre the Giant has a Posse” sticker a few months later. “Power” is my favorite Ice-T album, but he has several excellent albums including “Rhyme Pays,” “Iceberg: Freedom of Speech,” and “OG, Original Gangster.” Three out of four of those records have cover photographs by Glen E. Friedman. Glen and I both think that Ice-T is a very important figure in the golden era of hip hop who deserves to be celebrated for his contribution and exposed to a younger generation, so we collaborated on this image, which is based on an out take photo session from the “Power” era. If you only know Ice-T for his TV roles, do yourself a favor and check out the albums I mentioned. By the way, Jay-Z’s “99 Problems” lifts its chorus from an Ice-T song of the same name from 1993. Like I said, the guy is O.G.

Both prints are signed by me, Glen E. Friedman, and Ice-T. – Shepard

There is no doubt about it, Ice-T is a California legend. From a street hustler and thief, who took his moniker from none other than “Iceberg Slim,” this dude emerged as one of the most heavily West Coast inspired rappers of all time. When we worked together on his first three album cover and multiple singles, it was always a great collaboration of style, character, and purpose. Ice is a storyteller extraordinaire, a hustler on every respectable level. A true friend and as loyal as they come to those close to him. Respect due to this real icon and player, for telling his stories and sharing the culture in the way only he can. O.G. – Glen E. Friedman