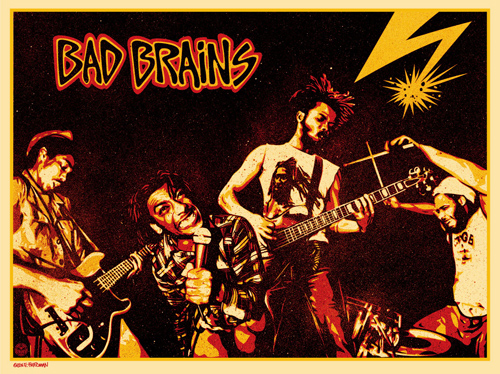 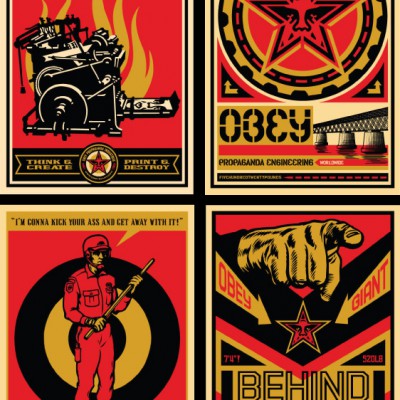 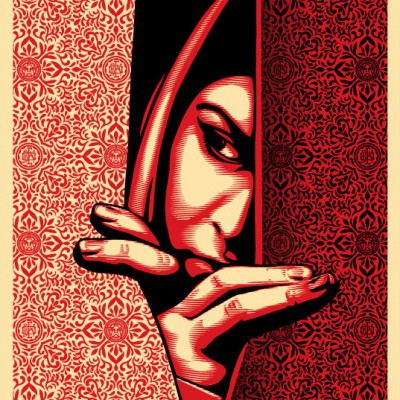 Bad Brains are one of my favorite punk/hardcore groups of all time. If you don’t have their self titled debut, “Rock For Light”, “I Agaist I”, or “Quickness”, they are all essential. I first heard Bad Brains at the beginning of 1984 when my friend lent me the brilliantly curated and titled Alternative Tentacles compilation “Let Then Eat Jellybeans”(A Reagan dessert favorite update to the Marie Antoinette slogan “Let them eat cake”). The Bad Brains song “Pay to Cum” from their first album was on the comp along with songs by Black Flag, The Dead Kennedys, The Circle Jerks, Flipper, etc.. I then went out to find full length records by all those bands. I soon discovered Minor Threat as well, and learned that Bad Brains had influenced their vocalist Ian MacKaye and Black flag vocalist Henry Rollins who were from Washington DC where Bad Brains had started as well. The Bad Brains were also a huge influence for the Beastie Boys. This collaboration ties into almost all of the bands I mentioned because they were almost all iconically shot at various times by photographer Glen E. Friedman. Glen shot a lot of great photos of Bad Brains and a few different shots were spliced together as the reference for this poster illustration. If you don’t know Glen’s work, and you should… go to burningflags.com. This poster is signed by Glen, me, and all the original members of Bad Brains. Keep that PMA.
-Shepard

On sale on 3/26/09
Signed by Shepard, Glen E Friedman, and all the original members of Bad Brains
$120 (price increase is due to compensation for contributing parties)

Be sure to check out BADBRAINS.com and BURNINGFLAGS.com
…or you might miss something you don’t want to miss!