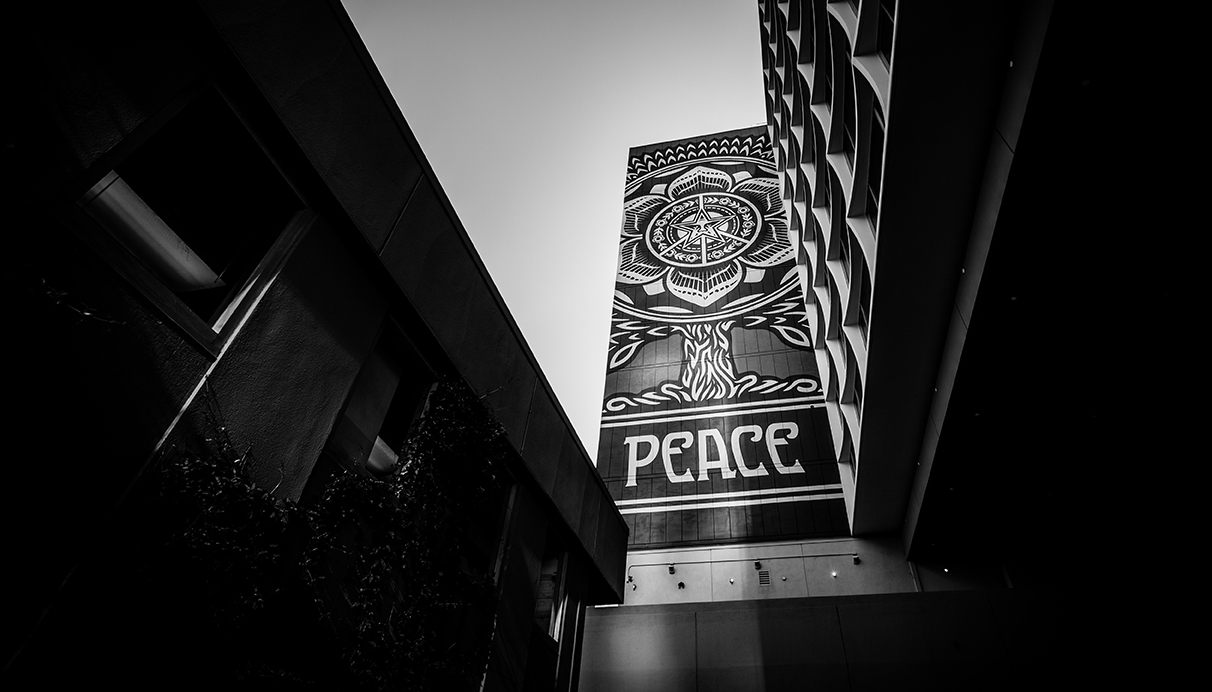 The Justice Woman print is a tribute to all warriors for justice whose determination and tenacity bend the arc of the universe toward the just future we need. Justice is constantly evolving idea when it comes to various issues, but generally speaking, those willing to listen to their conscience, look their fellow human beings in the eyes, and stand up for what is right, are setting an important example and can influence people to treat others as they’d like to be treated. I chose a woman for this image because in my experience, women are more likely to fight for justice for all, while men often narcissistically serve their self-interest. Of course, this is a generalization, and there are generous people of every gender and orientation, but men have far too much of a monopoly on leadership roles. I’d like to see the female perspective equally represented in every facet of society. If you’ve ever stood up for any form of justice… equality, environmental protection, human rights, etc… THANK YOU! A portion of the proceeds from this print will go to Brave New Films to support their social justice films and initiatives. $60
–Shepard